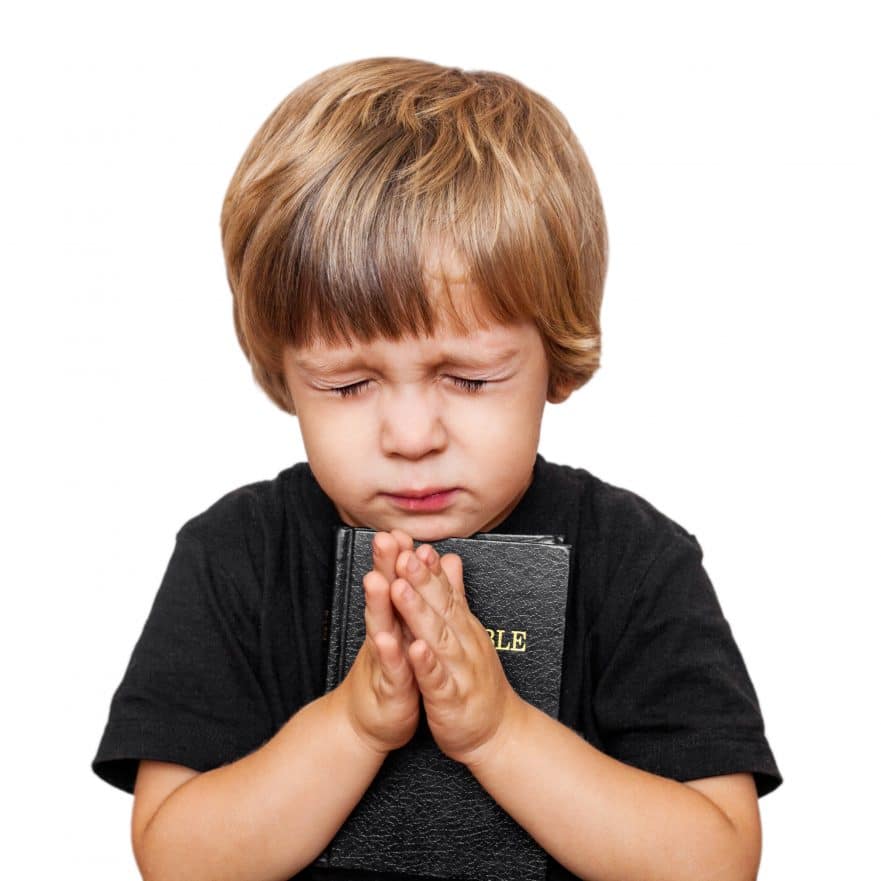 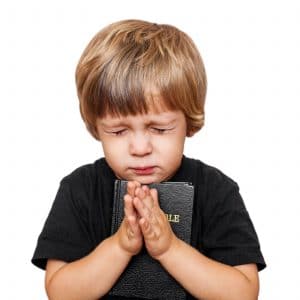 I was a good kid.

I went to church.

Okay, I had to go to church because my dad was the minister. It was part of the family gig. But I would sit relatively quiet in the pew until they sent us all out to Sunday school where we could let loose a bit.

But I treated others decently, I think.

I said my ‘pleases and thank yous’ to people.

I guess I also had a bit a larceny in me. I remember my mom saying that Mrs. Logan, my grade one teacher, had once said that she just loved my younger brother, David. She said something to the effect of

‘Murray had a bit of larceny in him, but David, I could just take him home’

It was the 1960s, but even then, I thought my mom should have been a bit alarmed by that comment.

Years later I figured out that her comment was comforting to my mom because should I have been kidnapped my abductors would have not have wanted to put up with my larceny.

Mind you, the overall environment in my grade-one class was a bit stifling. We were put into five rows of six desks per row. We are basically organized like one gigantic multiplication table. The older folks reading this blog may remember these desks. The ones that had a round opening up in the upper right-hand corner for… wait for it… wait for it… ann ink well! Yes, an ink well! I think we got the hold overs from the schoolboard warehouse from the 1920s or something like that.

I was a good student. Most of us had to be good students because Mrs. Logan, who was probably in her prime as a teacher in the 1930s, would go up and down the rows and swat our hands with her wooden 12” ruler if we weren’t behaving. This was public school in Canada for heaven’s sake. It wasn’t even a British reform school, or some US military school!

So, we all had to be good. We couldn’t be disruptive. Disruptive, like poor Donald Kondach, who had the temerity to sneak across four rows of desks to get another book from the cubby holes. He was bored because he had breezed through the book that he got! God forbid the kid wanted to break conformity, avoid sitting idly at his desk twiddling his thumbs, and make a break to get another book! His desk was always set apart from others at the front too. He was obviously disruptive.

I remember years later my mother and father laughing about the time they went to the parent-teacher interview and saw rows of desks with one set apart from all the others at the back. It was my older brother Ross’ desk. The teacher said that he spent too much time “socializing”.  Yes, he too was disruptive.

I coach kids’ hockey. I spend time trying to stop these ‘bottle-flippin’, ‘fidget spinning’, ‘shoulder-dabbing’ kids from being disruptive just so I can run one practice where everyone listens. And after each game I ask the kids to put down their helmets, take off their gloves and spend a few moments talking about how they felt about the game. I try to get the kids to listen to one another, to connect.

We make attempts through our education and recreational systems to create good citizens, to get kids to respect one another, to recognize and appreciate diversity, and to work collaboratively. And then the kids go home and watch TV where some bad guy on WWE tosses someone out of the ring, or some MMA dude knocks someone out with a vicious kick to the head, or some football middle linebacker tosses aside the leg of lamb he was chewing on to smack some poor running back coming through a hole in the line.

We want order and structure, but we seem to celebrate and reinforce disruption, challenging conventions, ‘going against the grain’ if you will. Only once or twice before have we seen the degree of disruption that we are seeing in the US political system these days. Obviously, there was a big appetite for disruption by the public.

I must admit that the little bit of larceny in me has an issue with the bias our education system has for conformity, the degree to which they want to govern and control children’s behavior. While as a coach I understand it, I don’t want to stifle it as much as not let it overwhelm me. I often think that the primary ethos for some teachers is to keep the kids compliant. I want to see more freedom, more creativity, more natural behavior.

I remember we all went to a sales training workshop. The trainer instilled in us the importance of tapping into the customer’s emotions, their core motivators. I then went out to watch one of my sales managers deliver a sales meeting that was heavy on rational thinking and very low on any emotional motivation saying to his sales team

“Remember, you have to draw out their emotion”

I thought to myself, that if the sales manager couldn’t draw out any emotion, then how are the salespeople going to do that?

That night I went out and bought toys for all the salespeople. The next morning, I conducted the sales meeting the next day to model the behaviour I was looking for. I had everyone close their eyes. Had them think back to Christmas morning. Had them picture their living room, their Christmas tree, and had them tap into the wonder and feel of opening a new gift as I went around and placed a toy in their hands. When they opened their eyes they all got charged and chuckled at what they found. Rockets, trucks, kites, games, dolls, stuffies, all sort of things.

I told them that our customers are kids. Said that, in essence, we are all kids. We are all just people trying to help one another along our way. And I told them that the product that we were selling, vacation ownership, is tough to describe, to accurately capture in a 60-minute presentation. Our product was loved by so many, but truly difficult to describe. I joked that it was akin to trying to describe well… er… as adults in the room… climaxing. I told the story of one of my former roommates telling me about the time she asked her mother to describe what it was to climax.

I thought how the heck do you describe that? I then said that we are the climax of vacation home ownership.

Then someone pointed at one of the crazy toys – a spongy rubber ball with all sort of rubber spikes coming out of it and said.

Gales of laughter broke out. The energy was high. The emotion was great.

They made rule that whoever got a sale got to bring the ball with them to the next table. They were meeting with couples that were trying to re-connect and get away from the hustle and bustle of their lives. Apparently, it created some very fun, very honest, and very human conversations about the joy and whimsy of our lives – of what it meant to be human.

We did three times the average sales that day!

The President asked me what I did?

I just said that ‘we all climaxed’, and walked away.

Now as a President of a transportation management software company, these days I put on my navy-blue blazer, and open collar shirt, my taupe dress pants, and my brown shoes. I go downtown to listen to the top minds of technology at industry events sponsored investors and financiers who all want to find the next Uber, or Salesforce, or Slack, or Hootsuite.

And they all say the same thing.

And it kills me, because all my life I have been trying to be such a good kid. And they keep tempting to do things that would knock a good church-goer off his pew.

And I just sit at the back, playing with my fidget-spinner, and look at the ruler scars on my hands.