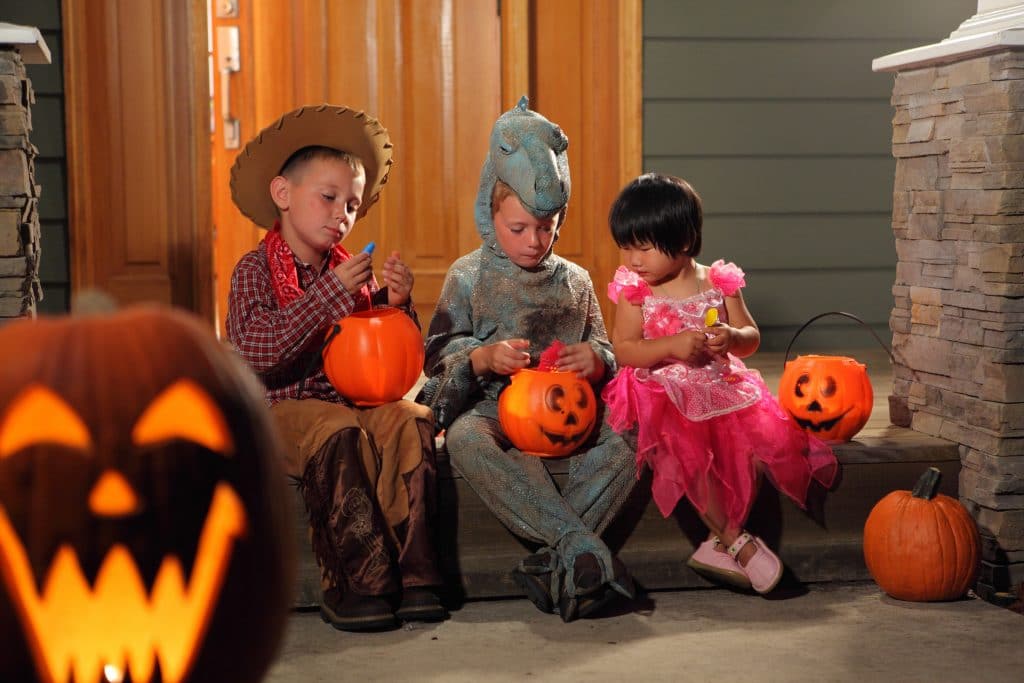 At Halloween, my mother, god rest her soul, wouldn’t let us say, ‘Trick or Treat!’

“I just don’t think you kids should be threatening to do a trick on someone just because they won’t give you candy,” she would say.

Reminds of the old joke told by Jay Leno

“Boy, is my mother ever mad at Nancy Reagan”

Our moms are the better angels of our being, and as such my mother made sure that we said something that must have been popular on the Canadian prairies on Halloween in the 1930’s and 40’s. We were coached to say

And during my wonder years in the late 1960’s and early 70’s, when the thought of free candy being given out at every house was pretty much nirvana on earth, I dutifully ran from house to house with my younger brother in tow (sometimes not – oops!), so I could repeat that ‘non-threatening’ refrain. I would arrive at houses where people would lovingly prepare caramel and red candied apples. They were okay, but a bit too mushy and gooey for me.  They just didn’t have the gravity of some chocolate candy bar or rainbow candy stick.

The worst part was when I would get to the door and say ‘Halloween Apples’, the lovely lady answering the door would give me and my brother an apple each. While some other little tyke who was actually making threats against the household – well, he got the good stuff.

It’s that time of year ago when teachers across the nation are at greatest risk to suffer strokes and heart attacks on the morning of November 1st. The kids all arrive flippin’ their bottles and spinning their fidget-widgeters all amped up on the five pounds of sugar they consumed the night before and at breakfast that morning.

I am not sure how a Celtic and religious tradition that celebrated the warding off of ghosts and commemoration of saints turned into an annual sugar rush for future diabetics, but it certainly has taken hold of us. It’s bigger than ever before.

But it did get me thinking. As I go about my work at our transportation software company, I have come to understand and appreciate the importance of finding the ‘candy’ in the business. This was impressed upon me by the interactions I have with trucking company operators and freight brokerages on a daily basis.

The ‘candy’ in a business is found in those high value, highly repetitive, and easily resourced activities. The secret to business success is finding the piece that drives 80% of the value using only 20% of the resources. The remaining 80% of your resources are placed against emerging concepts and unrefined activities, and can also serve as a bit of a ‘moat’ around the core business.

For instance, Google’s Adwords revenue drives 89% of its $76b in annual revenue. The hundreds of other businesses and products Google creates contributes just the remaining 11% of its revenue. So, the Adword revenue is enough to drive the profit of the company AND fund new businesses and services they are trying to create for future success.

I remember 20 years ago hearing that Microsoft Windows and MS Office was driving 175% of the profit of the company. All the other products and services at that time were not accretive to the profit of the business… in fact, cost it the additional 75%!

I also remember being asked by the President of one company I worked for if I could get the company to profitability. I said we could get there easily.

Perhaps a bit too tart of an answer, but he was asking something of me that was different than he was setting as a goal for the business – either consciously or unconsciously. You see, the cost and effort of building a brand and growing a business cannot be underestimated, so it is essential that a company find it’s ‘candy’ so that it has the funds to do so.