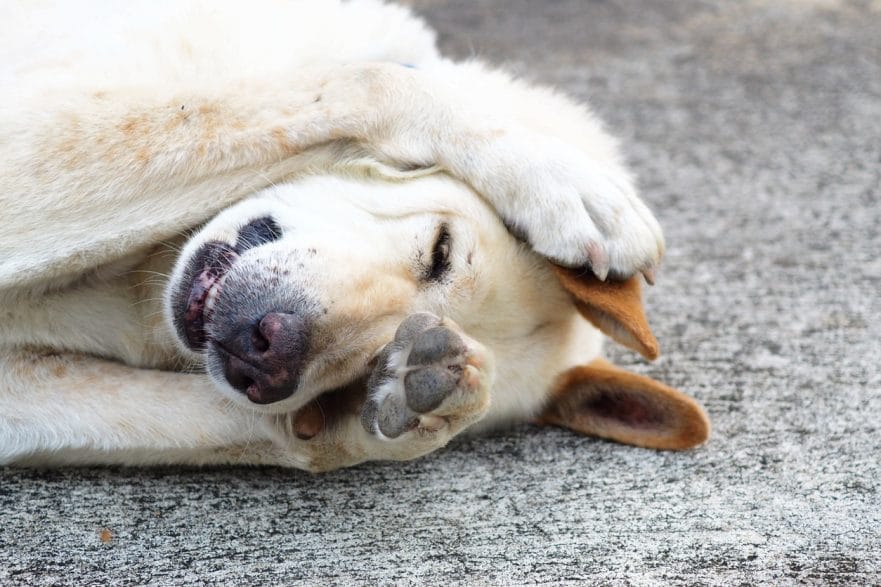 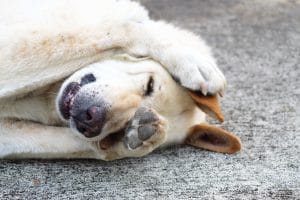 I was driving one of the kids on my baseball team home the other night. I had heard that his parents were out of town, so I asked him where they were.

“Monaco?” I responded. “What are they doing there?”

“I think they are having dinner with the prince.”

I have come to accept that I live a rather boring life compared to some of the parents on my kid’s baseball team.

And it didn’t really help much when I opened the Photo Gallery on my Smartphone the other day and clicked on the Albums tab for first time.

I had two albums.

The first said December 24,25 – which I felt was rather non-descriptive with a hint of political correctness – ‘Hey isn’t that Christmas-time?’ – but I didn’t really care because it had pictures of my three kids in it.

The second one was a bit more perplexing. It was called

They couldn’t even dress that one up a bit, saying some like,

‘Murray ‘rips it up’ walking on the dyke, taking pictures of nature during the Vernal Equinox.’

So, while some parents on the ball team are enjoying the World Cup soccer game between Monaco and Portugal, sipping champagne with the progeny of Prince Rainier and Grace Kelly, II was busy waiting for the upcoming longest day of the year celebrations in the northern hemisphere (efforts to celebrate the same in the southern hemisphere fell somewhat short, I understand).

They once made a movie called ‘The Longest Day’ – which was a storied movie about D-Day and the invasion of Normandy by the Allies with over 11,00 aircraft, 6,000 sea vessels, and 156,000 troops – it is perhaps one of the most understated movie titles of all time. Right up there with the original movie about the Titanic called, ‘A Night to Remember’. Whoever was thinking up these titles was taking way too much Prozac in my opinion.

But there is a difference between the ‘Longest’ day, and a ‘Long’ day. But even then, I have spoken to many, many people who say to me.

‘Geez, this has been the longest day’

I don’t have the heart to tell them that they are being overly dramatic and that the term also describes the Allied landings on Normandy, so I go with the flow and listen to them with a kind ear, like my friend Wayne last night.

“Buddy, you know Teri is away, and the dog gets all anxious, right? So I let her sleep on the bed. I didn’t know that the boys had left a bunch of chocolate chip cookies on the coffee table and she ate them all, and when she came to bed she got sick some time in the middle of the night. So, I woke up to a bad smell and realized she had puked on the duvet and then went back to sleep in it.”

“Ooh,” I said with a wince in my eyes (and laughing a bit inside).

“And then I got to work, and we were short-staffed again. We had one guy sick and my supervisor was doing some end of the year school thingy for her daughter and was coming in later in the morning… buddy, this was the longest day!”

Well, who am I to argue?

So, last weekend while I awaited my Samsung Photos to assemble pictures into a Longest Day album – I thought about all the trucking and freight brokerage clients we serve and help with our transportation management software.

I can just imagine how many ‘longest’ days they have put in this year. In fact, with the trucks running through the night and over the weekend, constantly in motion, you wonder if their days end at all.

There are issues arranging pickups, and drop-offs, finding trucks, finding drivers, dispatching loads, invoicing customers, paying carriers, paying drivers, getting the proofs of delivery. In fact, I would think many feel that their days never end… that its one big never-ending ‘longest day’.

And that is why I feel good about what we do with our transportation management software application – how it brings it all together for a freight brokerage and small trucking company – allowing them to run their business more effectively and efficiently by having their data all in one plac,e and being able to transact and interact out of the system with all their stakeholders.

‘Feel the WIND at your Back’

We realized long ago that it’s people that run this industry – not machines, not trucks, not computers – and that our technology needed to be supportive of their business, and equally important, of their lives.

We hoped that in helping people to ‘wrap their hands’ and ‘wrap their heads’ around their business that they too could enjoy some of the finer things in life.

Things like sitting on a dock at sunset, on the longest day of the year watching the sun go down and the stars come out.

Cleaning up dog puke at 6am in the morning.

I know which I would choose 😉