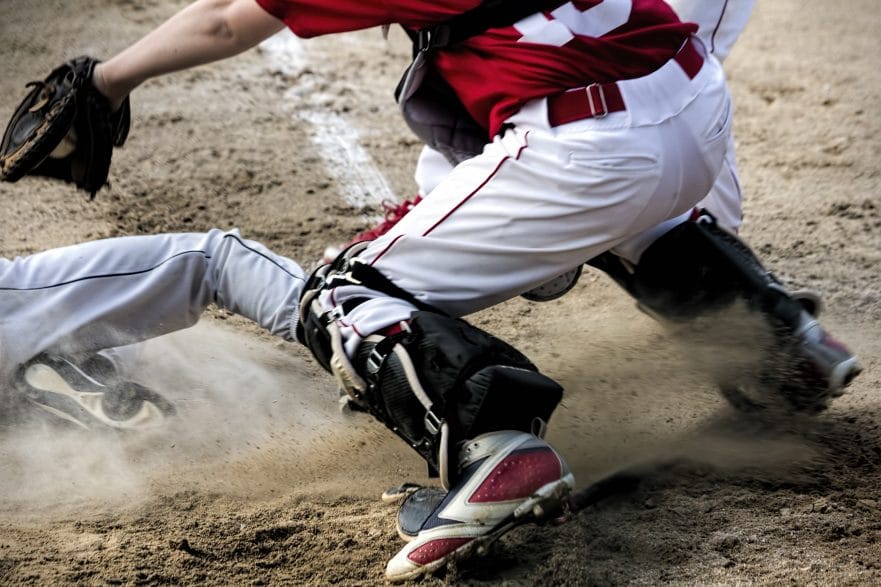 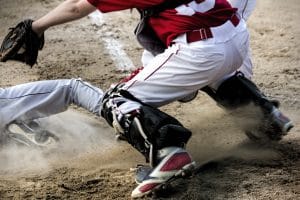 In baseball, the fiercest competition makes for the best games.

If you watched game-5 of the World Series you saw one of the most amazing games of baseball ever played. While the rather liberal strike zone offered up by the home plate umpire would have seemed to favor the pitchers, it was the batters who prevailed in the 13-12 win by the Houston Astros over the Los Angeles Dodgers.

So many aspects of the game were amazing, but the thing I most enjoyed most was the five lead changes in the game. You can’t create much better ‘theater’ than that.

It has taken me a while in my sporting life, and in my business life, to truly appreciate the hardships and challenges that you are confronted with. I appreciate, and now even relish those situations where we are facing a unique challenge. They are truly an opportunity.

Early in my career, in my first job at Procter & Gamble, we weren’t even allowed to use the word ‘problem’. We had to refer to it as an ‘opportunity’. I resented it because the way it was implemented was rather ‘big brotherish’ in my opinion. But while I disliked the way this dynamic was implemented in the company, I now very much understand the truth of it – the opportunity presented by thinking this way.

I learned to appreciate ‘the struggle’ in the field of sports. I remember just how good it felt to win a game, a series, a tournament, and a championship in hockey, or soccer, when you had an opponent equally committed to their journey and desire for victory. And with both teams pursuing their goal in equal measure you both learn to appreciate AND honor the other’s efforts because the winning wouldn’t be quite as sweet without all the hard work. It’s also why it is essential that one is gracious in victory – gracious AND appreciative.

I learned all this from a unique moment in my minor hockey days.  I remember playing one team during one playoff series. We were winning the games by some large margins, 8-3, 9-2. We soon found out they weren’t as much focussed on defeating us, as they were defying their coach. The coach employed some unconventional techniques that back-fired. For instance, he pulled his goalie in the middle of the game to create a two-man advantage on the powerplay. They would have 6 skaters and an empty net while we had 4 skaters and our goalie. We scored a goal into their empty net. And he still kept his goalie on the bench and left the six skaters on the ice.

In response one of their players went back to his own end and jumped up on the top of his net and sat there. There he was, a 15-year-old hockey player dangling his feet over the red crossbar and waving his stick about in a tantrum in front of hundreds of fans. The game stopped, the fans roared with laughter, his teammates were a bit dumbfounded. One of the referees told him to get down.

I was captain for my team and I skated down to their net.

“C’mon buddy, I know you are frustrated, but we gotta play the game,” I said smiling.

I laughed. And he laughed.

Then he got down and we started up the game again. I was just happy to be playing and I wanted them to make a game of it. Yes, we went on to win the game and the series but it was a bit of a hollow victory at that.

You need to have a challenge to get a sense of accomplishment. You will never get that if you don’t at least have a worthy opponent. A good coach knows that while losing in a lopsided manner is not good, the team is equally at risk when they win too easily. The team loses its edge, it tends to coast and devolve into bad habits, usually selfish behavior by individuals at the expense of the team.

It’s very much the same in business. It serves no good if it comes too easily to you. I have seen over my years with the dot.com boom, and web 2.0, and now the ‘social media’ boom those companies who got to home plate pretty quickly, take that as the norm for how business works, and then find they don’t have the necessary resilience once the glow comes off the business, and they have to compete day in and day out.

That is what I liked so much about Game 5 of the World Series. These were two teams – resilient enough to always come back despite taking some pretty tough hits – both practically and psychologically. These teams got to the series because they were battle-hardened. They were used to facing adversity and finding ways to overcome it.

I think about this in our transportation management software company. At Tailwind, we haven’t got some big capital infusion by some Silicon Valley investor that is going insert rocket fuel into our business – tying us into increasingly higher and higher expectations. Where we just become some number or decimal point on some investment portfolio.

Rather, we know what it is to get up and compete every day, to use our insight and resourcefulness to grow in a scarce resource environment. And the reality is that we are totally aligned with our customers in that regard. We know that our trucking company customers use our trucking software to help them grind it out day after day. That some logistics company uses our freight brokerage software to compete vigorously in the market. They aren’t enjoying some free lunch and they can’t afford to serve the ‘free loaders’ of the world that want something for nothing. As they used to say in that old Smith Barney commercial.

“We make money the old-fashioned way – we EARN it”

We don’t need some picture of us holding a flag, thumbs up, with a fake Mt. Everest backdrop in the background.

We have to climb the mountain ourselves – and learn to keep coming back, to keep climbing to even higher and higher heights. To take a few falls and dust ourselves off and start climbing again.

We wouldn’t want it any other way.