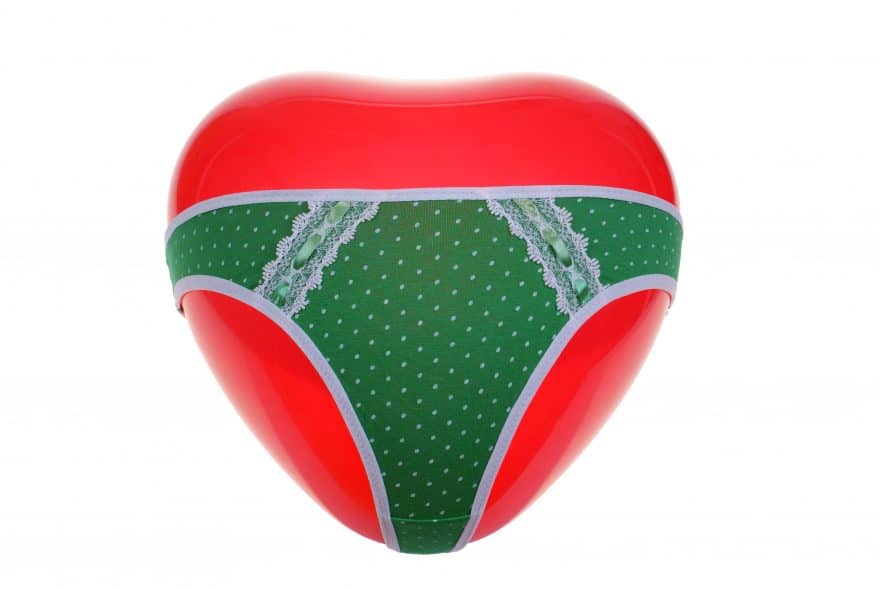 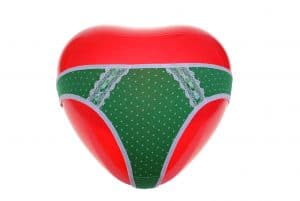 I remember losing track of the ball carrier as he steamed forward on the other side of the field. I was parrying and dodging a receiver assigned to block me downfield as I came over from defensive back position. I played both quarterback and defensive back so I got to see the game from both perspectives.

As I butted and moved around the blocker I looked up to see a phalanx of big blockers heading back across the field my way with the ball carriers close behind. I was hit and rolled like a tumbleweed working its way across the desert during the worst years of the drought and depression. I rolled and rolled backwards as guys stepped on me and over me to gain ground.

I got up and thought to myself.

I guess that is what is meant by the word ‘momentum.’

In physics momentum is defined as the ‘quantity of motion on a moving body, measured as a product of its mass and velocity.’

In football, it’s measured by the sized of an offensive tackle running 15-miles an hour and crushing you like you were a poorly built Lego house.

You always want to create and find momentum in your business.

In the trucking industry, the people who best understand and appreciate momentum are all the truck drivers who are carrying freight with their tractor trailers and moving up and down hills, or around corners(!) being sure to navigate in a way that is safe to themselves and to everyone else. The consequences of mistakes in momentum are profound.

I thought about the power of momentum yesterday when I went to get a haircut. It was a familiar place downtown. I have been getting my haircut there off and on for over 25-years now.  I remember when both people I see there started, when they took over the business, when one of them got very sick from cancer and luckily recovered, and when they held special promotions and events.

I don’t work downtown anymore, but when I get down there on business I like to drop by. You see, they run a very special business. Yesterday when I was there we had a moment to reflect on the past and discuss their business.

I can tell you their story but they are averse to publicity and wanted no names or company references. I have accommodate them.

Here is their story of momentum.

Emily (not her real name) was turning 40 some dozen years ago. She lamented the passage of time, but she had a lot of passion for life. She had fallen in love with golf and played at a course in the city that had a lot of influential members. It wasn’t a staid, stuffy group – but the real up and comers. She turned her hair-styling shop into a ‘club house’ theme. I remember working with her and encouraging her to run a grand opening, and while she was skeptical initially, she was overwhelmed when so many of her customers showed up to enjoy a beer and play some rather fun games. At 40 she wanted to golf Pebble Beach! But she didn’t know if she could afford it.

We joked that maybe she needed to do a fundraiser. The ‘Help Emily get to Pebble Beach’ fundraiser. Pretty self-serving. But then we came up with the idea of raising money for a charity and tying it a contest to guess her score at Pebble Beach – a trip she paid for herself!

She wanted to raise money for Alzheimer’s because her mother was afflicted by the disease. So, I drew up the contest and I phoned the local Alzheimer’s Society and told them what I was doing. Left them a message – no response.

We had three prizes

She said she wasn’t sure people would donate.

I remember saying this.

“Emily, all you have to do is ask them? And if you really want to amp things up… just tell them that when they win the golf foursome with you and your partner – you will be wearing ‘that’”

I pointed to ‘that’.

She broke out laughing. Her partner started laughing.

Now this is the tough part of the blog. You see ‘that’ was a lime green thong that she had hung on a hook beside the mirror at her chair. Emily had a great sense of humor which was ribald to say the least. She understood her customers so well – middle aged golfing males – and she well understand the ‘clubhouse’ banter they enjoyed. The lime green thong was a joke gift from one of those customers.

I came in on December 21st to wish them a Merry Christmas, and enjoy a shot of Christmas cheer as they both were wearing Santa outfits and cutting their customers’ hair. I looked up on the mirror and there in red lipstick was the amount.

I drove to work and heard a radio station brag about raising $30k with a big onsite promotion with Santa at a local mall, and these two women raised $16,500 across their 300-400 customers!

Two days later, sicker than a dog, I went home early from work and stopped to get a quick bite. And as I chomped into my sandwich I looked down to see a picture of them in one of the large metropolitan newspapers under the headline

“Charity Fundraiser – A Stroke of Genius”

Here I was, a marketing consultant building out my new business but doing a favor for a friend – getting recognized for the innovative promotion but not really wanting to share that publicly (until now!) because it was based on some “unmentionable prizing” as the newspaper put it (must have been the blue golf balls…). It was some of my best work but I couldn’t tell anyone.

You see, it’s not something I can go home and tell my wife and kids about.

‘Hey gang, you should see the great promotion Dad came up with for his hairstylist. It used a ‘lime green thong’ close to drive $16,000 in charity donations! Oops!… its a charity honey, really a charity… and just a haircut…”

In over 12-years these two women have raised almost $750,000 for local charities – from Heart & Stroke, Breast Cancer, Crohn’s and Colitis, to a local Children’s Hospital… all through the generosity of their customers. It’s testament to the love and loyalty that they have inspired in their customers. They run an authentic and honest business and they have incredible clientele. We should all aspire to have that type of loyalty in our businesses.

One time Emily got very sick with cancer. She could no longer come to work. A couple of customers inquired if she would be willing to fly to the Mayo clinic for help. They wanted to get her to the best doctors they could find. But she demurred, thanked them, and said she was in good care. She recovered and still cuts hair today. She cut mine yesterday. I told her that ‘she was everybody’s girl… and she was nobody’s girl at the same time’. Meaning that while every man loved the way she could make them feel special, she was ultimately her own person and wonderfully capable to make her own way in the world. It was never ‘just a haircut’, but an experience – fun and human and real.

But, above all, I do know this.  I know the story of two great women, a dozen blue golf balls, and one lime green thong that generated over $750,000 in donations from some great people over a dozen years now. They all helped a lot of people and this makes me feel good.

Wow… it’s amazing as to what a little ‘mo’ can do for your soul!