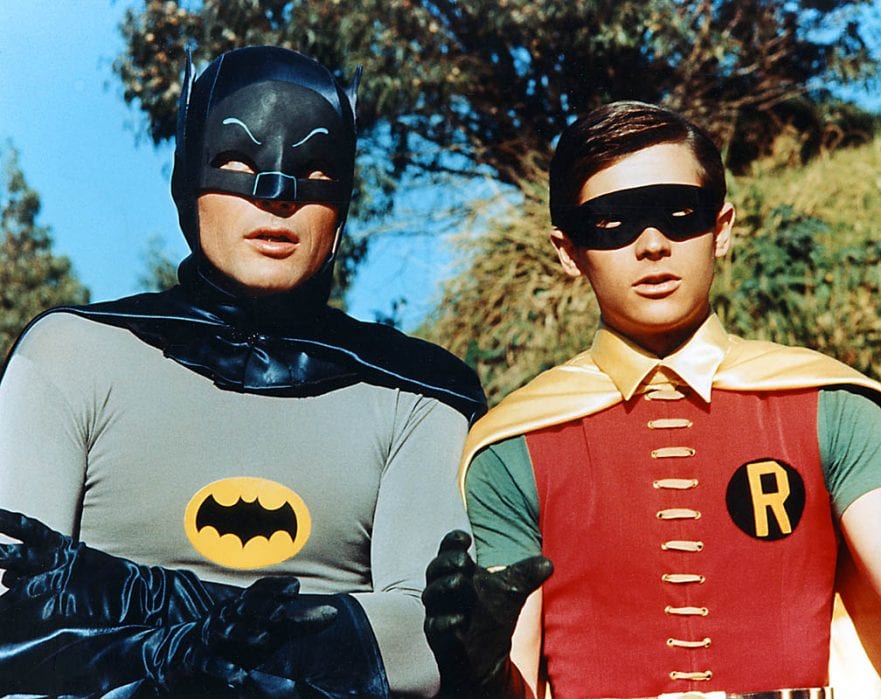 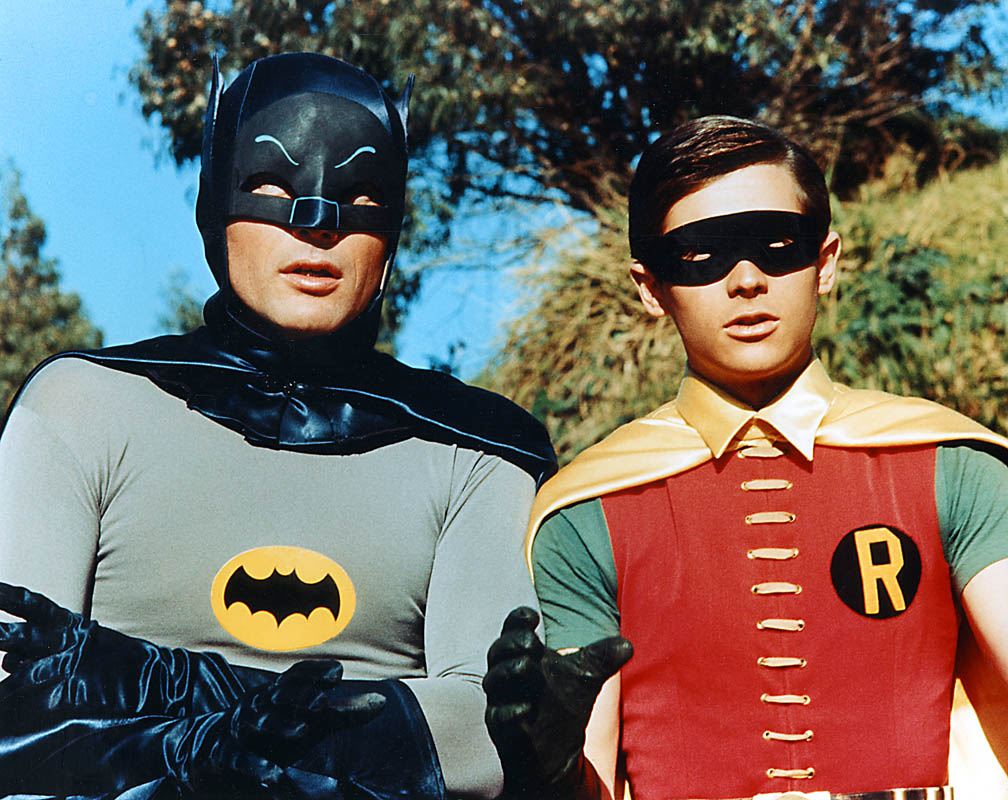 Don’t you hate all the hype?

Everybody is always trying to sell you something! Trying to convince you – that, well, ‘you need to pay attention’.

But when business is humming – it gets really, well, boring.

But then things change!

WHAM! (a band stole that one!)

Whenever I see customer sign-up coming through our system. I think ‘Hey, another company just signed up’!

“Murray, it’s the hotline… Commissioner Gordon is on the phone!”

“Hi Commissioner Gordon. What is the problem? Penguin Trucking in trouble? Riddler Logistics going in circles? Or do customers think they are dealing with a Joker of a company? “

“No Prattman – we have a terrible problem. Not just in Gotham City but all over the nation. Trucks and trailers everywhere, drivers not getting paid on time, regulators exasperated and staff ready to quit because their commissions aren’t correct!”

And I will look over to Robin and he will say

And then I will say

“To the Development Cave Robin!”

And all the young coders will be working and figuring it all out. And they will be writing all this great trucking software and freight brokerage software and we will keep all the bad guys at bay!

Then we will jump into the Pratt-Mobile (my 2004 Silver Odyssey with a dent in the back bumper) and head out to fight off Egghead and Mr. Freeze, to see customers and have them login to Tailwind trucking software (no need for downloads!) – and go on crime fighting sprees against inefficiency and disorganization.  Then we would head back to the Tailwind Pratt-Cave and we would sit down in our smoking jackets and one of those new- fangled vapey thingies!

And we would be satisfied! But no one would know. I would look like just another middle-aged stressed out tech executive and Robin would look like a just another up and coming Development guy wearing sandals with his backpack saying the word “dude” at the end of every sentence.