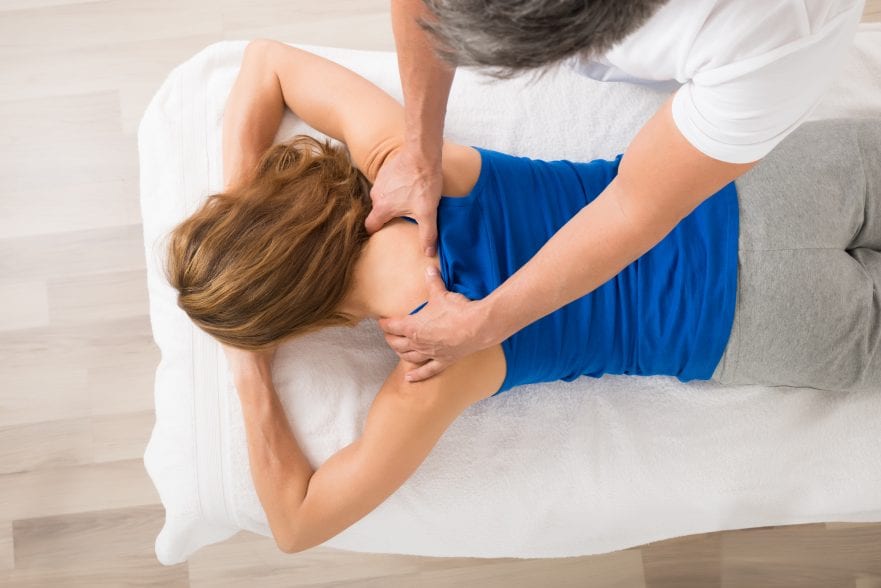 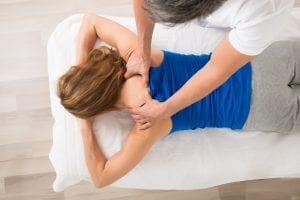 It flew past me while I was driving to work one morning.

I saw it on the side door of a tractor owned by one of the best trucking outfits in Canada, in North America for that matter. They should be proud to be one of the 50 Best Managed Companies in Canada. One to be emulated for sure.

When a vehicle is moving fast, all I saw was “50 BEST… MA…” and then it was gone. I just assumed it was the ‘One of the 50 Best Managed Companies” designation, and just filled in the gaps on the rest.

Later in the morning everyone in the offie got a presentation by our benefits provider. It was their yearly update and they come in to talk about some of the new features and changes to our plan. They also brought in some sandwiches and snacks – which was really cool. I like those tangible benefits.

Anyhow, they had to do some pruning of our benefits program based on our usage – and of course based on the premium we were paying. Apparently, we were using a lot of services. The services of professionals like chiropractors, counselors, physiotherapists, naturopaths, and massage therapists.

Each of these visits had a maximum benefit spend, but in combination – owing to the fact they were being used by people like me, whose bodies seem to be breaking down all over the place – in aggregate it was too much. So, they capped the overall amount but removed the lid on the money spent on any one particular professional. So as one person aptly put it

“So, this means I don’t get to spend as much but if I only wanted massage, I could spend my entire $750 on a massage therapist, not just limited to the $300 anymore?”

The answer was and emphatic “yes you can”.

And right there and then, in that room, it hit me.

So afterwards I decided to track down ‘Brad the Groovy-Socks’ Marketer and run my idea past him.

“Brad… If we were to put ‘One of the 50 Best Massaged Companies in Canada’ on some truck, or say a trailer, and drive around town, could that work for us?

Brad paused with a quizzical look on his face wondering what to think of my question.

When Brad isn’t marketing, he is also the part-time conductor of a Russian folk choir, so I thought that with the 100th anniversary of the Russian Revolution upon us that this would have been a good time to hit him up with my idea.

“Now that you Menshevik to me, there is something to your idea.”

And I would be happy because I was worried that he would think it was total Bolshevik. But I just wasn’t going to let go of it.

“Well… um… Murray. I don’t think we should be messing around with a brand like ‘One of the 50 Best Managed Companies in Canada’. It’s an established, well recognized branding for quality. And it’s a competition. You have to make a submission. You said before that you wanted to be in that group one day. I guess I don’t want to preclude our chances with some cheap publicity stunt before we actually get the opportunity. Remember what Lulu Lemon did with the Olympics – you know ‘the unofficial sponsor of those really cool games that happen every four years’.

“Well, I think the most important thing to realize is that we ourselves will know. We just wouldn’t be honest with ourselves. Even if someone read the word ‘massage’ and thought it said ‘managed’ we would be fooling ourselves, we wouldn’t have earned it. And at the end of the day, a brand is as much about how it speaks to us in the company as it does to our external audiences.”

And besides, a Registered Massage Therapist could spot that from a mile away and we will be called to account for it.”

“But Brad. Nobody, I mean nobody reads anything anymore. I can hardly get people to read my blog in our trucking software company because they feel that its so full of drivel and foolhardiness that its hardly worthwhile. Everyone needs a tweet these days to absorb things. So, who in the heck is going to read past ’50 BEST’ when its zipping by you at 60-miles an hour?”

“Well, you said that my role in the business is to be the Brand Protector, the guy who questions people when they are trying to stretch our brand in ways that we should not be stretched. Our product is is Trucking and Freight Brokerage software, it has nothing to do with whether our team is getting good massages.”

“Ok, I get it but there is something there. We have too look at every possible angle, Brad”

“Okay, okay. But, but… can we talk about it later?  I have to head out to my workout right now.”