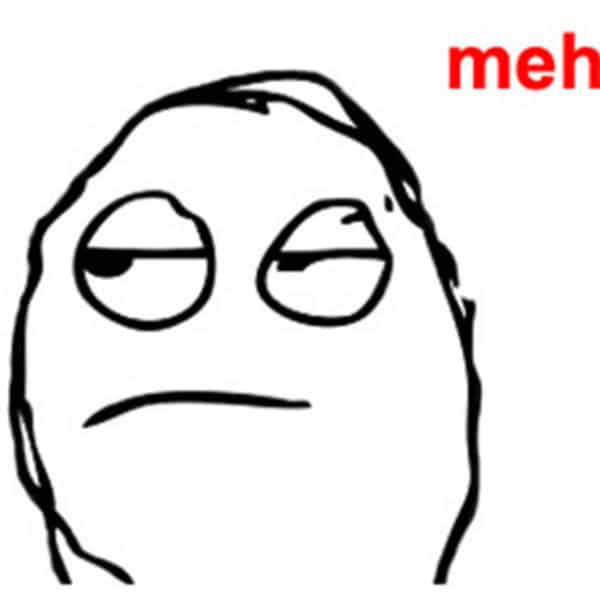 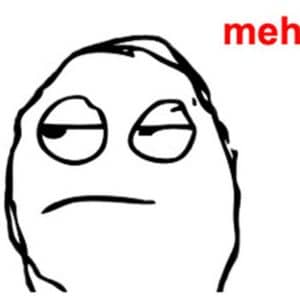 I remember travelling down King Edward Boulevard in Vancouver early one August evening a few years back. As I pulled up to the left turn lane beside me were two guys screaming.. I mean spitting screaming… at each other, threatening one another with physical harm. One was in an SUV and the other in a van.

There was absolutely – and I do mean absolutely – no other cars lined-up or even travelling through the intersection. As the light turned green and I started to turn left, one guy sped ahead while the other guy went slowly to de-escalate the situation. I remember thinking to myself how could those two guys have gotten to that level of anger when there was no one else on the road? I mean, there is so much room  – how can that have happened? Reminds of the joke about the guy that is so testy, so conflict driven, that

‘he could start a fight in an empty room’.

I now realize that I was simply watching the ‘August Effect’.  You see, it was August and it’s the time when summer is starting to run on. Watch for it… this is the month when most of the bench- clearing brawls in baseball occur. The majority of the teams are out of the pennant race while the teams in contention are just wanting the playoffs to start. So it’s a natural combustion when someone or the other ‘tosses a bat’,  or ‘gloats over a home run’, or someone throws in inside ‘chin-music’ fastball in response to some perceived slight.

I feel that August should be renamed ‘meh’.

I think if all the other months got together and were going to hold a vote because we were going to go down to 11 months in a year – that they would vote August off the Island.

And especially in late August when most of the vacations are over… it really starts to go downhill at home. Moms are starting to do their full Linda Blair ‘Reagan’ Exorcist episodes after the kids fight for the 10th time during the day over an Xbox baseball game.

“No mom… no mom… ahhh… it was Billy… he threw the console at me because Jose Abreu tagged Mike Trout.”

And in that moment of extreme stress she forgets all about the emotional carnage that was wreaked upon her and her brother some 40 years earlier when her mom unplugged the ‘Pong’ game.

In our trucking software and freight brokerage software company it is a bit quieter right now. It’s quite logical as a lot of our customers have families too. And like us, they need to stay home and keep their children from killing each other.

We have a number of employees who are on vacation. Our Support Manager has disappeared into the wilderness to ‘get away from it all’. We caught a glimpse of her on an episode of the TV Show  Mantracker. Even Mantracker couldn’t find her… good luck for us!

One of our sales guys went to Hawaii. Yep – that is just like a sales guy. They go to beaches while our Operations people go to some uninhabited island. And when they return the sales guy is going to regale us with stories of how he tested his mettle and courage in some bar in Waikiki, while the Ops person will say nothing about the wrestling match she had with a Grizzly! (poor Grizzly!)

The sales guy is sending us messages on how to manage ‘this and that customer’… and it’s obvious that he has dropped his mobile phone into his pineapple concoction which he’s drinking from a straw in a coconut. So much for one-handed texting.

‘So if you con get them to comit to tree users….then ‘book-em’ Danno!’

I mean it’s so boring right now I think I am going to play the Hawaii 5-0 theme on YouTube.

Oh the brass, oh that drum roll. Wow – that was fun!

Well, not everyone is enjoying the August effect.

Our Developers are locked in the back room working on the latest and greatest Trucking & Freight Brokerage software application. But I am going to check on them. Earlier I saw one guy  pouring 5-tablespoons of sugar into his coffee. Another guy has been wearing mismatched running shoes, and I can see that they are starting to get snarly with one another.

Making good trucking software can do that to you. You could be discussing some line of code. Then one guy says something like:

And then the other guys says

And the first guy says

“Who you calling an idiot?”

And then, like the two guys at the intersection, they are now screaming at each other over ampersands and semi;colons and back slashes and whatever – and before you know it, there is a desk clearing brawl in the Development room.

But I am okay with that. I love the passion.

And after all, it’s just August!