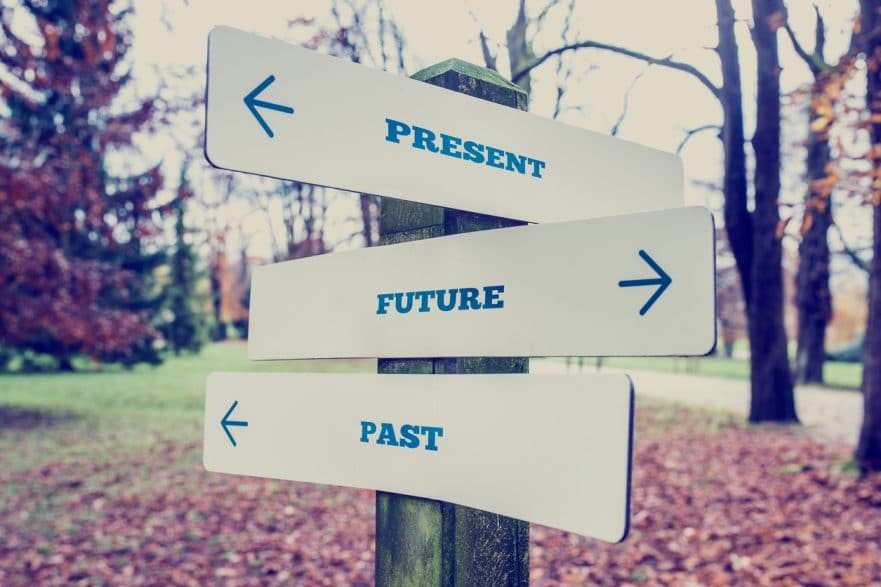 I was heading to baseball practice on Friday with my youngest – a newly-minted teenager – when the Eagles song ‘Witchy Woman’ came on the radio.

The Eagles were in town that day, and the concert was happening that night. My mother in law, his grandmother, was attending the concert. We all pitched in to give it to her for her birthday: it was on her bucket list.

When I heard the song, I said to my son, “Hey Rich, when I was your age this is a song that I listened to.”

Okay, first I sang ‘Richie Woman’… so he maybe wasn’t feeling so open-minded when I continued the conversation.

He replied rather annoyingly, “You mean you didn’t have any rap music?”

Then he hit me with this: “Well, I guess since you didn’t have any rap music then this was the only music you could really like.”

Bam! Such insouciance from this teenager.

On the way into work this morning as I listened to the radio – ‘Classic songs of the 60s, 70s, 80s’ – someone phoned into the station and requested ‘Boogie Woogie Dancing Shoes’.

And as I was serenaded into work this morning by:

Make me Queen for a Night”

I realized that I was perhaps hanging on to too many things in my past.

The Importance of (Time) Perspective 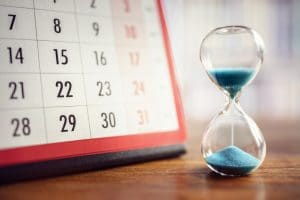 So, when I got in I searched for the Zimbardo Time Perspective Inventory to check out just how much I am living in the past

Philip Zimbardo wrote a book called ‘The Time Paradox’. The book makes the case that your own personal time zone – the orientation that you have to the past, future and present tense – greatly influences how you go through life, the decisions you make, or don’t make.

I remember a time when I was working as a consultant and sitting down with one of my client’s most challenging channel partners.

I asked him a simple question.

“Francois, do you believe the best days are ahead of you, or behind you, in this industry?”

He looked at me rather quizzically, then looked up and with a bit of a frown said

“That is a very interesting question, Murray.”

He then pulled out a cigar, lit it and proceeded to tell me his story for the next two hours – how his business evolved and where he was in his business, and in his life.

Which eventually led him and the parent company to further discussions, and to him agreeing to sell his business to my client. He then played a role in an advisory capacity to the overall business. That question unlocked the deal.

As I told my client:

“It’s not just a business you are dealing with here. It’s a man’s life – his vision of what he will do in the next ten years. Today he is President of his company, but when he sells it on Friday, the following Monday he is some guy sitting in a Dunkin’ Donuts with a few million bucks in his pocket.”

Helping Point the Transportation Industry Towards the Future

Understanding your time orientation is very important to leaders. And it is very important to the leaders in the trucking and freight transportation industry these days. Change is occurring rapidly: from autonomous trucks to the ‘digitization of the supply chain’. This industry is changing so rapidly that it’s difficult for people to digest and absorb the change; they’re not only trying to figure out what it means for their business, but what it means for their lives.

We see it profoundly as we build and deliver a dynamic cloud-based transportation management software (TMS) solution. Over 50% of the software in the world is now consumed in the cloud, but in our industry, I would estimate that the penetration rate for cloud software is under 15%. This industry is one of the later-developing industries to embrace the cloud. It’s not a criticism but a comment. In fact, I don’t think it’s a case of the industry being insular, but rather that technology is only now starting to deliver the types of solutions that the industry needs.

This industry is constantly on the move. It’s hard to catch your breath at times. So many people must live in the ‘present’ tense, the ‘here and now’, that they don’t have any time to consider something that might help them down the road. Getting through the day or the week is their primary objective, so much so that it rules out planning for the future.

But like me, still listening to the Witchy Woman and Boogie Woogie Dancing Shoes, perhaps there is a case to be made for letting go of some of the ‘Past’. Old guys like me saying, “‘Well that’s the way we used to do it.”

Every time someone phones our Transportation Management Software company to inquire about our SaaS software application I see it as a psychological leap. I see them taking that metaphorical leap into the future. I see them trying to find something better – not to be beholden to the past, nor ground down in the ‘present’.

And if they can do it, then by golly I can do it. I know that I can start to let go – change the station and listen to a little more ‘Despacito’ and a little less ‘Desperado’.

I know I can do it, but just so you know…

Don’t mess with my ‘Disco Inferno’.