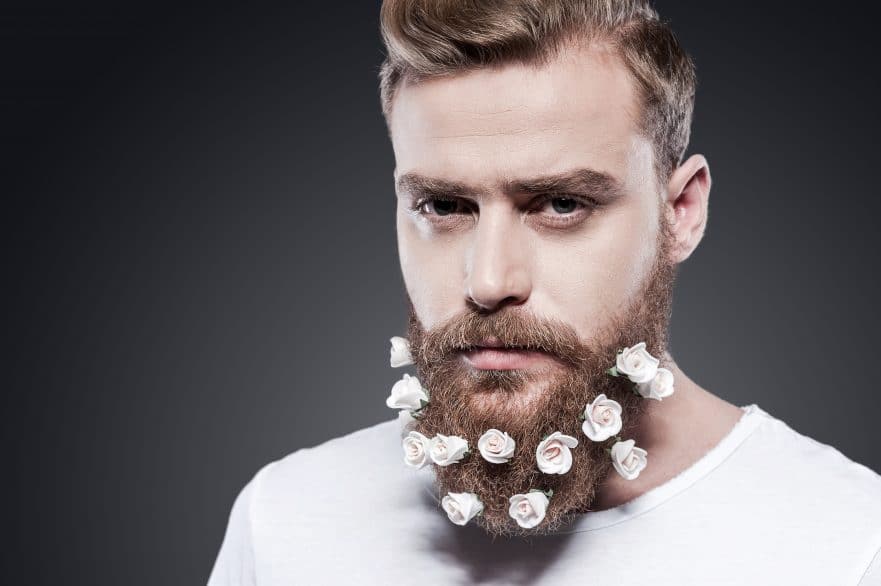 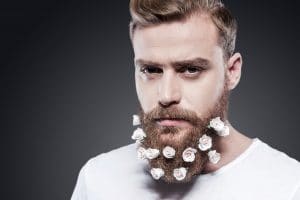 “Can you come with me to my office?”

“Not at all Erick – you have been doing very solid work with us for the past year. Here, sit down. Make yourself comfortable. Would you like a glass of water?”

“I’m okay. Just got back from my workout at Steve Nash – drank a couple of cups of water. By the way Mr. Pratt I really like those memberships at the fitness club.”

“Glad you like them Eric. Young guy like you all cramped up at a desk doing all that coding – must be nice to go to the gym and ‘build up your lats’ and ‘tighten those abs.’”

“Soooo Erick. I went to this workshop the other day and they talked about how guys like me should be managing perennials.  Tuning into the psyche of the new generation – trying to better understand some of the unique things that kids who were born in the mid to late 90’s are doing. So… what do you and your buddies like to do?”

“Well, I am in my mid fifties and I remember as a teenager we would go to parties and drink beer from beer-bongs and play Pong on our new Atari systems until we passed out. Things like that.”

“Um… well. I have a lot of schoolwork Mr. Pratt. And then I come to work here. I have responsibilities at home as well.”

“Got it. Sounds pretty responsible. So you got that cell phone with you all the time and you seem to be checking it out a lot. I bet you are texting and ChatSnapping with friends, right?”

“Well, I like to play some games, check some of the soccer scores, and figure out what the weather looks like so I can decide if I should go for a hike around the bays”

“Got it. Sounds fascinating Erick. Sometimes I sit here in the corner office of our web-based Trucking Software company and stare wistfully out the window and think back to the good old days when me and my buddies would take a ‘2-4’… we called 24 bottles of beer a ‘2-4’ back then… sounds like programmer-talk right? Anyways we would go to Kitty Murray Lane in the woods outside of Hamilton and we would drink our faces off.”

“That sounds quite different.”

“Well it wasn’t actually. Everyone wanted to do that – until the cops arrived and we would all scramble to avoid the fines. Times were different then. You see Erick, we were something called Baby Boomers”

“Yep – Baby Boomers. We were the generation that came about when all the soldiers returned back from Europe and the Pacific after serving in the Second World War. Well, as you can imagine with all that fighting and pain that they saw, they wanted to enjoy the finer things in life. So they got married, bought houses and had kids – lots of them. And you must remember TV – you know what TV is right?

“Yes – I’ve seen one. My dad has one downstairs in the basement.”

“Okay, okay. So there was no TV and they really hadn’t invented good birth-control methods yet. So you put those three things together – a World War with lots of guys returning home, no TV, no birth control… and you get… BOOM… lots of kids.  I was in that group. In fact I was born in the fattest part of the baby boom back from 1957-1963.”

“I can see why you would say it was the fattest part.”

“Hey….hey… I like your edge Erick. They say perennials are a bit irreverent, less respectful of authority than we were – well, except when we were drinking in the woods. You just don’t know who is behind the flashlight, Erick.

“So anyway, after all the Baby Boomers went on protest marches in the 60’s, lost themselves to Disco in the 70’s, and had kids in the 1980s… a group right behind them emerged. They were ticked off because all these Boomers took all the good jobs and foisted their music on them. ‘Please Allow Me To Introduce Myself’ and all that. That group was called ‘Generation X’.”

“Nope – both genders. The term and concept was coined by a Vancouverite actually. A guy named Doug Copeland. He wrote the book called Generation X.  He also did that great Terry Fox statue at BC Place, and that pixilated Whale statue down at the convention center that always makes me feel that I had too much to drink.”

“So what came after Generation X?”

“Well, it was the Echo-Boomers! These were the children of the Boomers! See how it works as we weave our way through life. Every year we all get a year older – that’s an important demographic concept for marketers. We struggle with that at times. We had Generation X pegged as ‘30 years old and disillusioned’ for oh about 20 years when most of them got married, had big mortgages and celebrated 4/20 Day, everyday.”

“So what came after that?”

“The Perennials! And that is the group that you are part of. You are like four iterations away from us Baby Boomer and its getting hard for people like me to relate to you all. So I went to this workshop and they said that your group has different characteristics and a unique way of looking at the world.

You tend to be more caring. It would strike me that you would be more apt to pass around the Beer Bong than we were.

You are more concerned about societal conventions and more open and liberal than my generation.

You are also more environmentally conscious. Heck, in my day the big thing was picking up litter!

And you place a high value on self expression! That is why you guys use ChatSnap and its why that one public school in California made over $100m on the ChatSnap IPO.”

“Nope. But if you get a successful IPO you can pretty well buy the entire brewery and throw a gigantic party for your buddies – without having to go into the woods!”

“This is interesting Mr. Pratt but I better be getting back to work. You know what they say about us Millenials…”

“Oooo… my bad. Oh boy, I gotta cut back on all that gardening…”