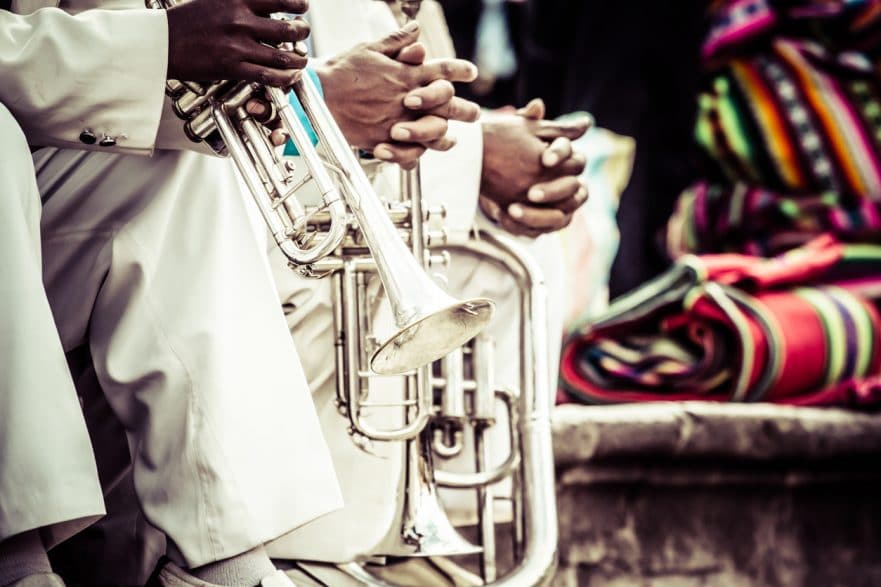 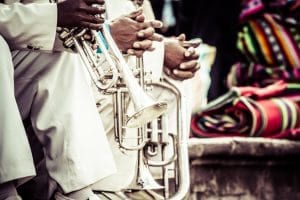 Nobody has put the word ‘Renown’ in the name of their band since Les did it way back when. Perhaps it’s a bit presumptuous. After all, someone could always say, ‘Well, if they are so renowned, then why don’t I know about them?’.

But those are the people I avoid at parties.

Because you gotta like the way it sets an expectation. If they are renowned, it makes you think, ‘Hey, I might be missing something here. I better go see them.’

But it also got me thinking: What are you known for? What is your renown?

I thought of this over the weekend, when our little out-of-the-way community – tucked as we are into the most southwest part of continental Canada – became famous for something I never thought we would be known for.

You see, we became the home of the world’s biggest legal pot greenhouse. 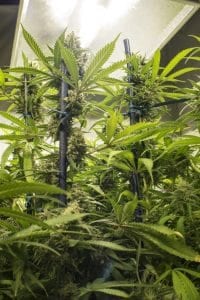 At one time, when we were worried about feeding ourselves, we used to grow cucumbers, tomatoes, and peppers!

During the dark cold rainy days of winter on the coast, the glow of lights from our local massive greenhouses helped us understand that there was some light at the end of the tunnel. Now we know that there is truly ‘a light’ at the end of our tunnel.

There used to be a time when we would take our school kids on tours of the bakery, or the local waste management facility, and of course, one of our local greenhouse to see how our food is grown. But now, the greenhouses having gone to pot, we really can’t take our kids through there anymore.

Even so, there is a group of seniors at our high school that are harassing their math teacher every day with, ‘Hey Pythagoras, when’s the greenhouse tour, dude?’.

Now, many of our citizens are getting worried that our entire reputation has gone up in smoke – that our beautiful bucolic community on the ocean is going to turn into some sort of ‘Stonehaven’.

So, let’s just say I am worried about the Greenhouse Effect on my little town. After all, brands are sensitive things.

What’s In A Brand?

At Tailwind Transportation Management Software, we are proud of our brand and have worked hard to build something of intrinsic value – working together in a way that attracts other stakeholders to want to work with us, or purchase from us – whether it be customers, investors, partners, or employees.

What you say and what you do forms the basis of your brand. Fifty percent of ‘your brand’ is explainable by yourself, the other 40% is explainable by the people around it, and 10% is that ‘je ne sais quoi’ factor – that intangible thing that happens where something becomes so hot that Malcolm Gladwell will include it in one of his books.

It goes viral and then the President must meet with the press and speak about the Brand, not totally understanding what has happened. It has a similar quality of those interviews. You know the ones – where the sincere, rational TV reporter, must interview some nihilistic rock band about their big new hit.

“So, Mick, what was the inspiration behind your new hit song, ‘We Don’t Take No S__t’?

The same goes for your own brand and your working career. Hopefully, you realize that your actions and words (oh boy – the Internet), are building a history that you will carry with you throughout your working life. Just so someday a news station can grab a clip of you from 30-years ago that shows you saying something completely contradictory to what you are saying, or doing, now.

And more than ever, your personal brand is being created on the Internet through applications like LinkedIn, Facebook, Pinterest, and Snapchat. It is different now. Let’s just say we should all support the movement for ‘The right to be forgotten’… or at least a movement ‘to be misremembered’.

“Say – weren’t you the guy who worked for Post Media who threw the beer can at the baseball player one playoff game and it ended up that one of their own newspapers put up a reward to capture the guy who did it – not realizing it was their own employee?”

“Oh… I think you must have… ‘misremembered’ that.”

“Oh… okay… sorry about that. Let’s carry on with the interview then.”

All I can say is this.

I really like our Tailwind Transportation Management Software brand.

I am sort of mixed about my own brand (if you read my blogs you would understand.)

But I don’t like it that our beautiful little community is now the weed-growing center of the world.

Makes me cry. Just like when the smoke gets in my eyes.