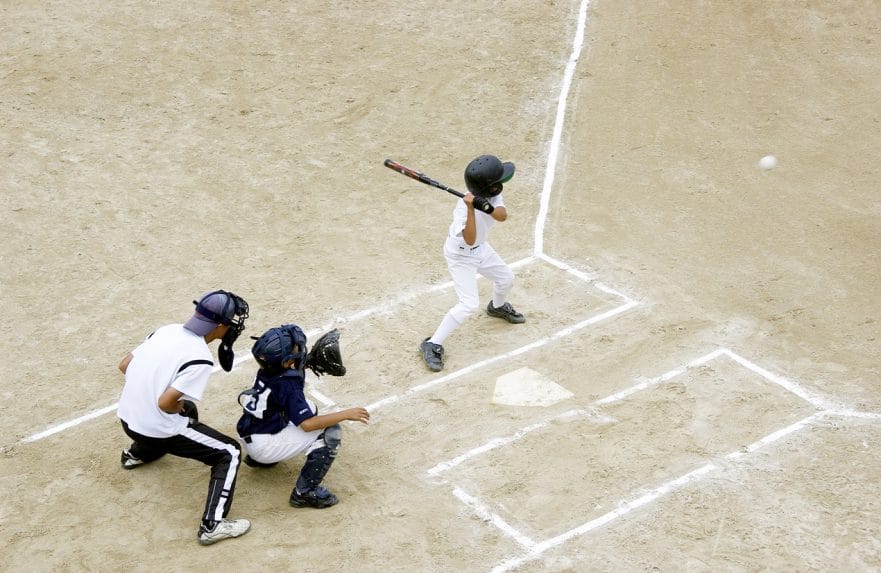 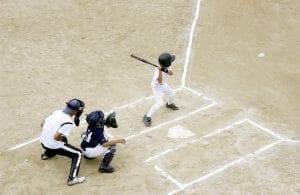 We had just finished up our baseball game, having beat the weakest team in the league by a score of 18-2.

Our Peewee AA baseball team is now sporting a stellar 9-3-1 record and is heading into the playoffs while the other team, in a sister suburb, has not won a game all season.

I sit in the outfield watching the game because I want to enjoy the sun, I like watching the dynamics of the entire game, and don’t really like hearing some of the comments from parents who, without realizing it, question or shake the decisions of a young umpire.

‘That looked pretty good’, they will say on a few pitches.

I prefer the message that Randy, a fellow coach, used when it was a good pitch and a close call.

That statement compliments that pitcher while accepting the judgment of a young umpire who is only one or two years older and just trying to do their best.

But I must admit that it also bothers me when some of our parents are cheering loudly when we score the 9th, 10th, and 11th run in a game where the other team hasn’t even gotten a hit.

The lack of maturity, the gamesmanship, and the inability to grasp the concept that as adults we owe an obligation to everyone on the field – all the kids, the umpires and the volunteer coaches – to support what they do.

Our coaches really tried to mitigate the difference between the two teams, giving kids on our team a chance to pitch for the first time. That didn’t help enough. 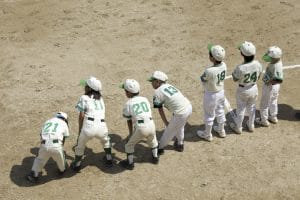 As I walked with my son after the game I was glad to hear that he enjoyed the game. I looked across the diamond to see the coaches and the boys from the other team huddled together.

What do you say to them? What lessons can be learned from this?

I was there once. When I was 11 years old we lost the first 19 games of the season – only to win 3-1 against the second-place team in the very last game. I had pitched a 3 hitter and it felt like we had just won the World Series as the team charged to the mound in jubilation.

The message that our baseball coach gave us that season resonates with me today. It’s a gift that keeps on giving when some mornings I deal with some of the pain of a recent health issue.

He would say to us

‘You are just like all the other boys in the league, and on the other team. You put on your pants, your socks, and your jerseys the same way. You throw the ball, you catch and hit the ball like the other boys. You guys can do it’.

It was the perfect message to kids who were constantly losing and constantly doubting themselves. But we continued to show up and work hard. And perhaps he knew something about us, about me, that I didn’t know at the time, because the next season we continued our winning ways… winning 19 and losing 1 game. But ironically the one game I recall vividly from my youth is that first game we won, after losing 19 straight.

There are some gifts hidden in our everyday struggles.

I went to the grocery store after the game to get some fruit and ran into Dave. Dave is the Produce Manager and he raises money every year for a charity in a stair climbing marathon at one of our local oceanside parks.

I mentioned that I hadn’t seen him in a while. He told me that he had suffered a mild stroke while training and had lost much of his sight in one eye – going through a journey of rehabilitation for 9 months. He said he could have retired early but wanted to return to work and work until the end of the year – going out on his own terms, not retreating or recoiling from his misfortune. I remember his smile now as he said he went through anxiety and a ‘bit of hell’ wondering if he could overcome his loss.

When I get into work at our transportation management software company here at Tailwind I go around saying hello to everyone in the office.

Someone once said that ‘90% of life is just showing up’. That is very true. And it’s important when we go to work or volunteer or join a team that we thank those who do show up, for the simple act of showing up.

I hope that those little leaguers on the other team can find the gift inside what some might see as the dark cloud of losing all their games. I think they will, because they have some very understanding and supportive coaches who understand that it’s about their kids’ journeys.

Heck, we were all winners just for being able to play and watch a good game of baseball on a warm spring night at a lovely park. 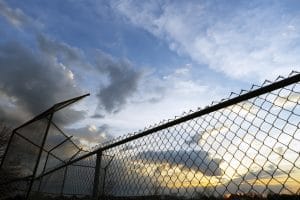 And who can beat that?