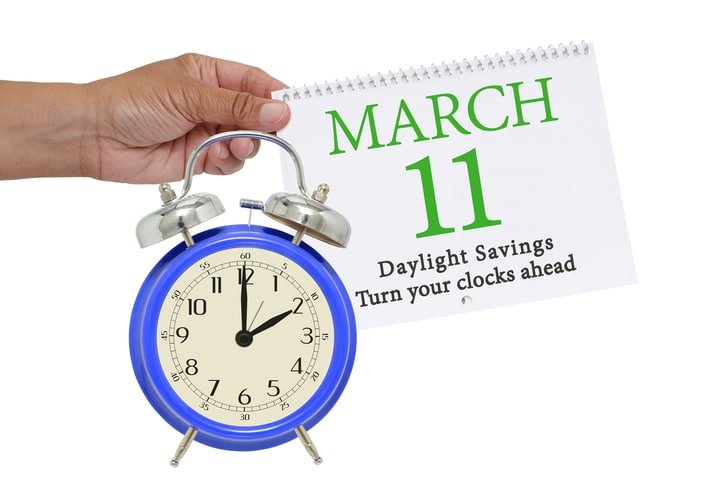 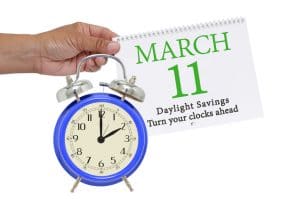 I shouldn’t have put his video on when I was writing my blog.

What a crazy morning.

Monday’s are tough enough as it is. Gotta get the kids’ lunches done, take out the garbage and recycling, get ready for work. But this morning was especially tough as Daylight Savings ended.

I got up late. I was groggy. I could hear the recycling truck down the block so I scrambled to put on my sweatpants and hoodie, and gather all the recycling on the back deck. I then leaped down the stairs with a bucket of plastic, a bag of newsprint, and a bag of cardboard… all in the name of the three R’s – Reduce, Reuse, and Recycle.

We have a waste management facility in our community, and over 52% of the material is recycled. It’s actually quite amazing and impressive. I often joke about it being in the midst of our ocean paradise, the way it attracts 3,000 – (yes 3,000 according to the experts) – bald eagles, but it does great work.

Everyone, the news anchors, were saying to remember that ‘we need to move the clocks forward this weekend’.

It’s an absurdity – you don’t move the clock. You move the ‘time’ forward. I guess you could move the clock, but it would invite a lot of questions in the morning.

But now my rhythm is totally off. I was behind all day yesterday (Sunday). I fell asleep at midnight, not 11pm, and got up a 7am and not my usual 6am. And after scrambling to get the recycling done, I had to get the garbage and the compost out, and just when I thought it was safe to go back in my house, I was greeted at the entrance by my 15 year-old.

I see that I am not the only one, and I now know I have 10-minutes to shower and get presentable. On the way to the shower my 12-year old walks out his room and tells me that he had a cough all night and wants to stay home from school this morning. He is sick.

So, I tell him to sleep-in, making note of my need to phone the school, and jump in the shower. And in record time I am done matting down my new Kim Jung-Un hair-do with mounds of styling gel.

I reached past my 19 year-old daughter preparing her lunch hurriedly because she too is late, to pick up my raisin scone (I love my raisin scones in the morning) that is sitting in the toaster, having popped it in seconds before I jumped in the shower.

As I buttered my scone, and grabbed a big orange and stuffed it in my coat. I once again leaped down stairs – my hallway stairs this time – to run out the door. My son sitting in the car calling that we only have 5-minutes to the buzzer, I start the car and back out… and back out over the recycling tub and bags that the recycling guy flipped over after emptying them – placing them, perhaps, a bit too close to the driveway.

A long line of cars preceded me as I was trying to drop off my son at school – parents wearing groggy frowns, and their kids with looks of exasperation at the parents. Oh yes, the kids can see that those old folks just aren’t ‘with it’ today.

And then back on the road – where nobody seems to have a sense of the right ‘zigs ‘n’ zags’ of this morning.

Arriving at the office I am greeted by some bad news. Not terrible, not awful –  but bad news nevertheless.

And now I have come into my office here at our transportation management software business, and am now engaging in primal scream therapy, in the form of a fundamental question that needs to be asked.

“Who the _ _ _ _ thought it was a good idea to move it back in the fall? Who started Daylight Savings time in the first place?”

So, I groggily Googled it.

And there it was – on Canada’s CBC online news site.

A 2008 U.S study showed there was no significant economic or energy benefits associated with Daylight Savings time. And contrary to conventional wisdom, Benjamin Franklin did not, in fact, invent it, but had suggested that Parisians could save on candles if they got out of bed earlier in the morning – but he was joking!

People – is Daylight Savings Time all one big joke we are playing on ourselves?

The truth is that it was first proposed by an etymologist who wanted more daylight hours to study his insects! And it gained traction again when another Englishman (I once had a roommate who once told me that if you say something with an English accent, that it will be taken that much more authoritatively! ‘Jolly good’ I say!) – an Englishman by the name of William Willet who propagated the idea for 10-years before he died in 1915, and before the idea really took hold.

He was the Jenny McCarthy of his day – not that he was convincing people of a non-existent link between vaccines and autism, but of the link between supposed economic and societal benefits and moving time back and forth by an hour around the winter months.

He was like the woman in my small town who led a campaign to convince everyone that new hydroelectric poles would cause cancer, located as they were twice as high as the current power poles that had been in place for some 50-years – convincing our school kids to walk out of classes one day, and getting the local hydro electric utility to spend scores of millions of dollars to compensate home owners who wanted to move out. The movement dissipated… with no one worried about the poor souls who moved into their discounted homes… who now are getting cancer, I guess.

But I get it. It’s an exercise in ‘collective amnesia’.  It’s one big societal ‘hokey pokey’ game where we try to make sure that we all ‘put our left legs’ in at the same time, but find that some of the players, like Arizona in the US, and Saskatchewan in Canada, are sneaking their right leg in. Darn!

These things take hold like viruses and they disrupt the rhythm and roll of our lives, not to mention my family, and my transportation software management company where I work.

And it’s all Chris Martin’s fault, you see. Chris is the driving force behind the superstar music group Coldplay, and William Willett was, in fact, his great-great-grandfather! Now, I have no scientific fact to prove this, but I trust CBC’s brand of reportage – while being cognizant of the fact they once produced shows like the ‘Pig n’ Whistle’.

So, while I have absolutely no proof that Coldplay’s big hit song – Clocks – was inspired by his grandfather, and his lineage, I am simply going to move forward with that premise and hammer it home with all of you until you damn well believe it.

And if I have to get my own reality series, or convince my peewee hockey team to walk out of their classes at school, I am going to do that too.

And I will feel a lot better going forward than I did this morning.

And, if someone could help me clean up the remnants of my recycling bin, that could help too.