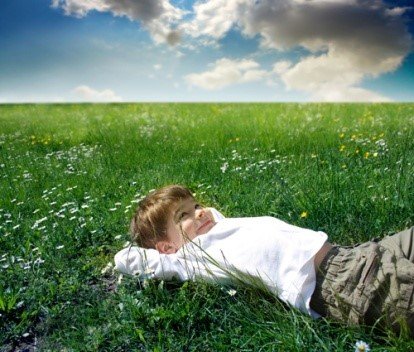 It is undoubtedly one of the most beautiful songs ever written ever written – memorable melody, lyrics that stick with you. Makes you feel like you are lying down in some big field watching the clouds roll by.

Written by Canadian songwriter Joni Mitchell – who rose to fame at Woodstock, and then went on to fashion a memorable and iconic career in US and around the world. The song was became an even bigger hit when covered by Judy Collins.

It was sung by Joni and performed at the opening ceremony at the Winter Olympic Games in Vancouver in 2010: https://www.youtube.com/watch?v=D1WrdtA3TGs

It was a touchstone moment for many Canadians. I remembered my recently passed mother – also a prairie girl – saying that she remembers Joni as a happy little girl who lived down the street from her in Saskatoon, SK. The other memory my mother shared with me were visits to her house from Tommy Douglas, the father of Canadian Medicare, a system invented over 50-years ago. It would certainly be infinitely more complex were it to be done today. Interesting fact – Tommy Douglas is Kiefer Sutherland’s grandfather, and at one time, the father-in-law of actor Donald Sutherland. Donald narrated the opening of the piece at the Olympics. As such the song has much more meaning to me because it reminds me of my mother.

Moving forward as we all must do, the year 2016 marked the year that more software was sold and distributed through the Cloud than via the traditional client server licensing model. When ‘software as a service’ first arrived it came in the form of Salesforce – a CRM for single users. That application grew to become the singular biggest force in the world of SaaS – perhaps software. They were the original ‘anti-sofware’ provider. The concept of having your data hosted in some remote location on someone else’s servers left some feeling a bit uneasy.

But it was only when Microsoft put its marketing heft behind the concept of ‘The Cloud’ some seven or so years ago did the term really take off. No longer was it one of the cool terms someone espoused in a technology conversation, it became part of normal parlance business and in broader society. Today most people understand it when you talk about ‘The Cloud’.

♫But now it’s just another show
You leave ’em laughing when you go
And if you care, don’t let them know
Don’t give yourself away♫

I once worked for a CRM company where we had a sales group assigned to selling ‘Software-as-a-Service’ subscriptions. We did it in order to better compete with Salesforce. However, management saw no need to put in a commission plan that supported software subscriptions sales. So you can imagine how much activity was devoted to selling client server licenses vs subscriptions!  My learning from that effort was this: SaaS isn’t a product, it’s not a department – it’s an entirely new business model. And if you don’t change your systems, if you don’t change your company culture, then you will struggle, and you will likely fail.

For those selling software the ‘old way’ you might as well try to stop the incoming tide with a toy shovel. Raising fear, uncertainty, and doubt with customers about the security of the data,  the ability to get your data out after the end of the subscription – these were all things that were enlisted to help  delay ‘the inevitable’ by companies either unwilling, or unable, to change to a new business reality.