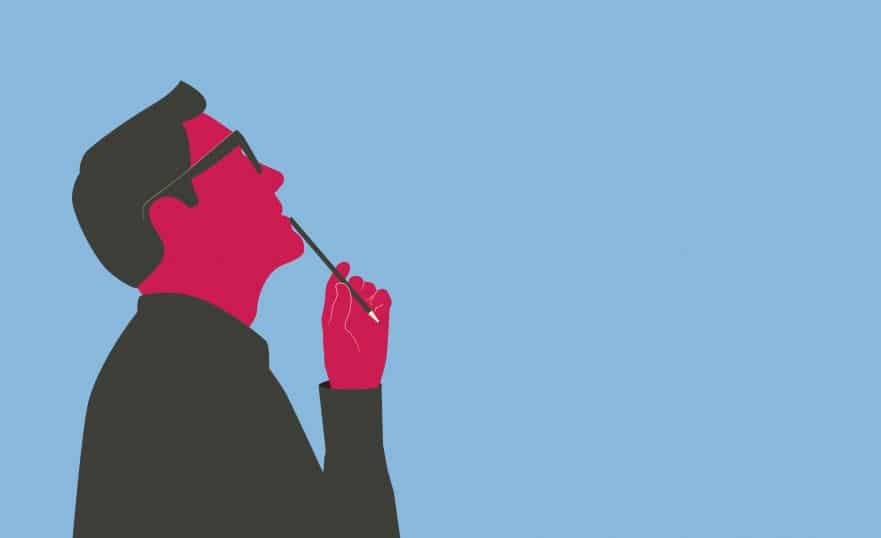 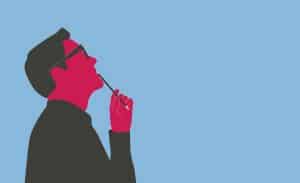 “If you were in my shoes what would you do?”

I just love asking that question.

Every six months I like to meet one-on-one with each of my employees in our trucking software business to get their feedback and perspective on how things are going.

Some days I think people make this whole management ‘thing’ way more complex than it needs to be.

I mean, when did people start thinking that they had to have all the answers? I am talking to the ‘younger me’ with that question as much as I am to others. At one time, I was new to the role of manager, and as such, the ‘clothes’ of the new role didn’t fit me that well. I was focused on the ‘manager’ part and not enough on the ‘person’ part of that role. Just had to get in touch with myself and learn to be ‘me’ again.

And when you finally do it, the work of a manager becomes that much easier.

And it’s made that much easier when you have assembled a top-notch group of employees who have a shared passion and conviction for what you are all trying to accomplish. As such at Tailwind I feel privileged and honored to tap into their perspectives and insight. It is so good.

The impetus to this this comes from personal experience. I found that some of the best questions you will ever get about your business are those asked by a family member, perhaps an uncle or aunt, at some family celebration, who out of genuine love and curiosity for what you do, ask simply:

‘What does you company do?’

And after a few ‘hems’ and a few ‘haws’ you start upon some monologue about how your company is entering a ‘greenfield opportunity’ using a ‘blue ocean’ strategy with your ‘disruptive technology’. And as they fight to keep the smiles on their faces your aunt turns to your uncle and says:

“My, aren’t those scones delicious.”

And you realize that if you can’t even explain to your aunt and uncle – those who cared for you when you were just a little tyke – what your business does, without their eyes glazing over and instilling in them a desire to grab one of grandma’s dried out scone-rocks – well, you realize that your customers are likely reaching for the scones as well…

“I am in computers”.

So when I ask that question of my teammates, I like to hand over one of my pens and say.

(Now – if you do this, make sure add the caveat that they can’t say ‘fire the President’. It would defeat the exercise, and besides, the company likely couldn’t handle the pace of improvement that would likely come with enacting that suggestion!)

Most presidents like to get up and preside over audiences, over groups of people, trying to solicit honest and genuine input. But for heaven’s sake, give your people – all of your people – one-on-one time. Give them a chance to chat with you, to share some perspective in a venue, and in a way, where they won’t be judged or criticized. Or made to feel embarrassed.

Why do they feel that way?

Because they can feel vulnerable in a group setting. And if you really want to know, vulnerability is what leadership is all about.

To be a true leader means you have to be willing to be vulnerable. To say publicly that you don’t have all of the answers. And to realize that the moment you do – it’s over. You must not only pay heed to feedback, but you must solicit the common sense of the group. Doing it in a private way means you can get a diverse group of perspectives, some unique opinions, not coloured by the most dominant person in the room. It conveys a fundamental truth of leadership – that you don’t have all the answers.

Common sense? Yes. Simple and straightforward? Yes. But the consequences of not listening to others, or being fed opinions and perspectives by those people who are just trying to curry favor ‘with the boss’, can be fatal – figuratively and literally.

I have been watching another one of Ken Burn’s epic documentaries this past week. This one is about the Vietnam War. It is truly agonizing to watch. Some 44-years later all documents, recordings – all of the facts are now available – the ‘official’ government line, the front line soldiers stories, and the ‘other side’/ enemy perspective during the conflict. It is truly painful to watch the betrayal, and carelessness with lives, exhibited in so many ways by leaders – those in political office and those in the battles.

There is a memorable moment when Robert McNamara, the Secretary of Defense, the chief strategist and architect of the Vietnam war – a guy who starts to doubt the cause and the sacrifice and then recommends shutting it down to President Lyndon Johnson – saying to one of his top ranking soldiers.

The response he got:

“Cause you never asked or wanted to listen”

Editor’s Note: This post was originally published in September 2017 and has been updated in December 2020 for accuracy and comprehensiveness.