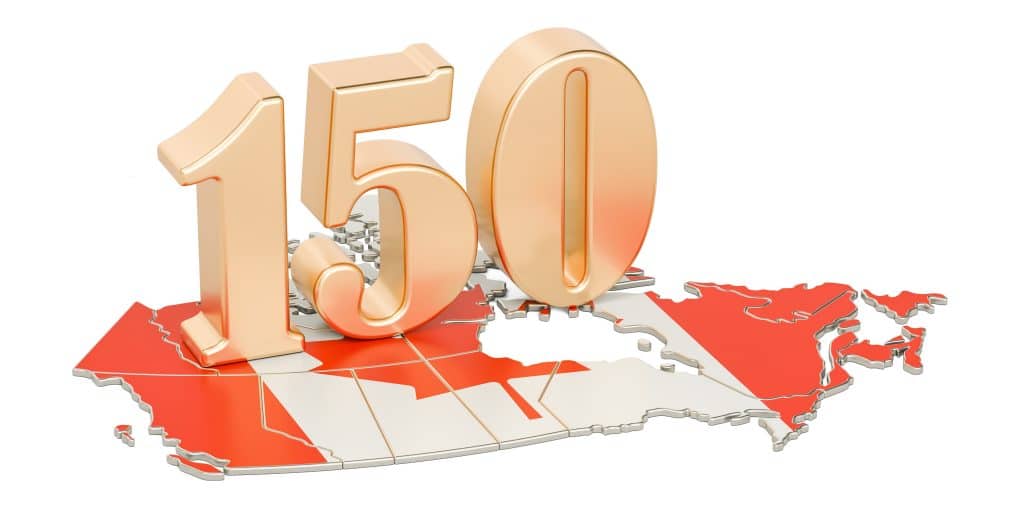 Okay let’s get this out of the way first.

If we get those things out of the way, there are so many other things that make us proud to be Canadian.

Sergeant Preston and his dog King

Monty Hall – for most of his life

Half of the Great Lakes and Niagara Falls

Justin Trudeau – half the world’s population will agree on that one!

Guy Lombardo and his Royal Canadians

Celine Dion (I could go on and on about this)

Mike Myers (funny and so ‘yah-baby’!)

Howie Mandel (this guy’s got talent)

Good trucking software (Brad the marketer made me put it in for SEO purposes – otherwise he wouldn’t post my blog!)

Basketball – when it truly was a basket. Hey, we needed to do something with all of our apple baskets in the off-season…

What was the most famous game ever invented about Trivia called?

The Canadarm (it was the cargo crane on the Space Shuttle if you recall. In doing so we also accidentally invented the Canada Underarm shh – let’s keep that a SECRET!)

Standard Time (yep – before that everyone made their own time!)

Canada Dry Ginger Ale (sometimes the answer is in the name!)

Canola (not sure if we invented the predecessor’s name, which was ‘Rapeseed’, but the change in branding had to be a juicy project for some agricultural marketer)

Waiting in line ups for no reason

And of course the hard cup jockstrap 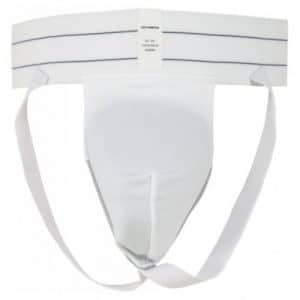 We may not be world leaders all the time… but if you invented peacekeeping, the Wonderbra and the hard cup jockstrap you will be always known as a good supporter!!