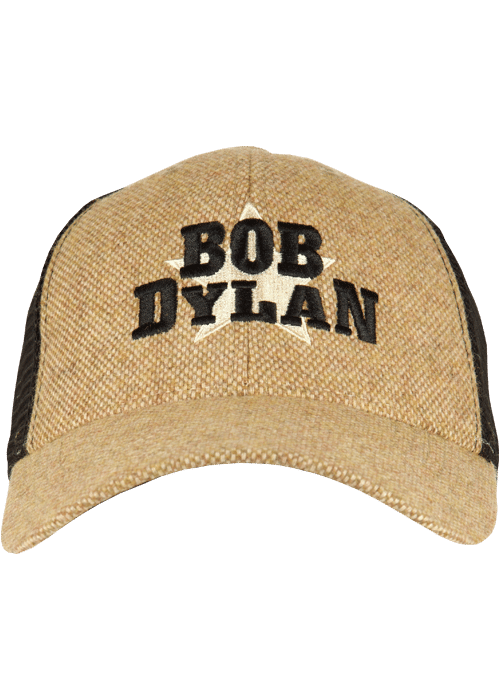 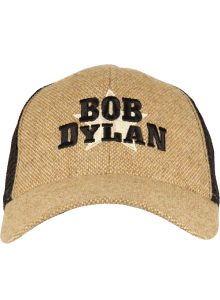 It was interesting to read the other day that Bob Dylan had been given the Nobel Prize for Literature. It was a unique selection given that he was never a writer per se. An iconic songwriter, a poet, a legend for sure – but a writer in the classic sense of the word?

But obviously the case can be made that the words people attach to music are within the genre of literature. Not only that, but by attaching them to melody, words gain shape and emotion.

He came of  age in the early 1960s when folk, rock music comingled into youthful protest in the early days of the Vietnam War.

‘Yes ‘n’ how many times must the cannon balls fly

Before they are ever banned’

‘Yes ‘n’ how many deaths will it take till he knows

That too many people have died’’

I grew up on the prairies, and I always experienced the power and force of the wind – whether it was on a football field in the fall, on a golf course in the sweltering heat of summer, or on an outdoor rink with a gale force wind biting at your cheeks as you skate with a puck. To experience a prairie thunderstorm is to experience a marvel of our world.

To grow up on the Canadian Prairies is to have a ‘sense of the wind’. One of Canada’s most famous books written by one of our most iconic authors, W.O Mitchell, is called ‘Who Has Seen the Wind?’. It captures the stark reality of life, of living on the prairies in poverty during the Depression.

But back to the wind. I never could quite figure out how something so powerful, so common – could be so elusive at the same time. You can hear it, you feel it, but you can’t taste it, you can’t really smell it, and you sure as heck can’t see it. Nothing but air is moving by.

I remember doing a school project on wind. Finding out that its relationship to our oceans and the movements of warm and cold air didn’t solve the mystery for me at all. Maybe I just didn’t want an explanation. Think about it all you want… but when it comes to wind… feeling it is the most important aspect. It moves you.

When I first joined Tailwind Transportation Software,  I heard a lot from people from all over North America who were just trying to make their way in this world. But I could see that new trucking regulations and more intense competition were buffeting and blowing industry players all over.

They were people, all just trying to make an honest buck from an honest day’s work. But the challenges of managing all the paper – the challenges of collecting money from customers, paying drivers promptly and keeping both parties loyal – resonated with me.  The phrase ‘making ends meets’ ran through my head quite often.

There is a lot of regulation in the trucking industry and it is only increasing, primarily for reasons relating to the safety on our highways – which is at least understandable. But that doesn’t make it any easier for participants. I heard from the wives who were working late on a Thursday or Friday, trying to do the paperwork for their trucker husbands. I would hear from those people who felt that they were hitting the proverbial ‘wall’ when it came to managing the workflow and paper of a business – a business that was changing or rapidly growing. Their excel spreadsheets, and document filing procedures just couldn’t keep up with the pace of the business. Regulators knocking on the door wanting detailed information. Suppliers knocking on another door wanting payment. Customers not answering the door when it came to getting paid.

It was those times, during those calls where I sensed that they were suffering from the heavy headwinds of  running a business. Sometimes there were light winds, other times gale force winds that threatened to close the business down – an audit for instance!

In any business there are always headwinds. It’s as inevitable as the wind resistance your truck encounters the moment you put it into gear. Sometimes they are heavy, and sometime they are light.

All I know is that I wanted our business to get better at helping customers meet and manage the ‘headwinds’ of their business; that somehow we could coalesce around our customers and help them gain traction, gain momentum, help them accomplish something beyond even their wildest dreams.

We became and now are Tailwind. We want you to ‘Feel the WIND at YOUR back!’

‘The answer my friend is blowin’ in the wind’

‘The answer is blowin’ in the wind’