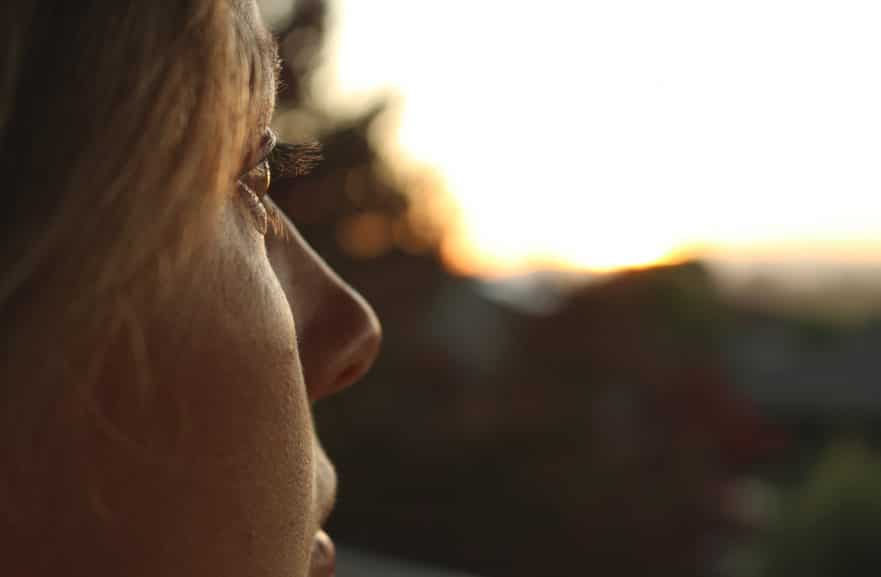 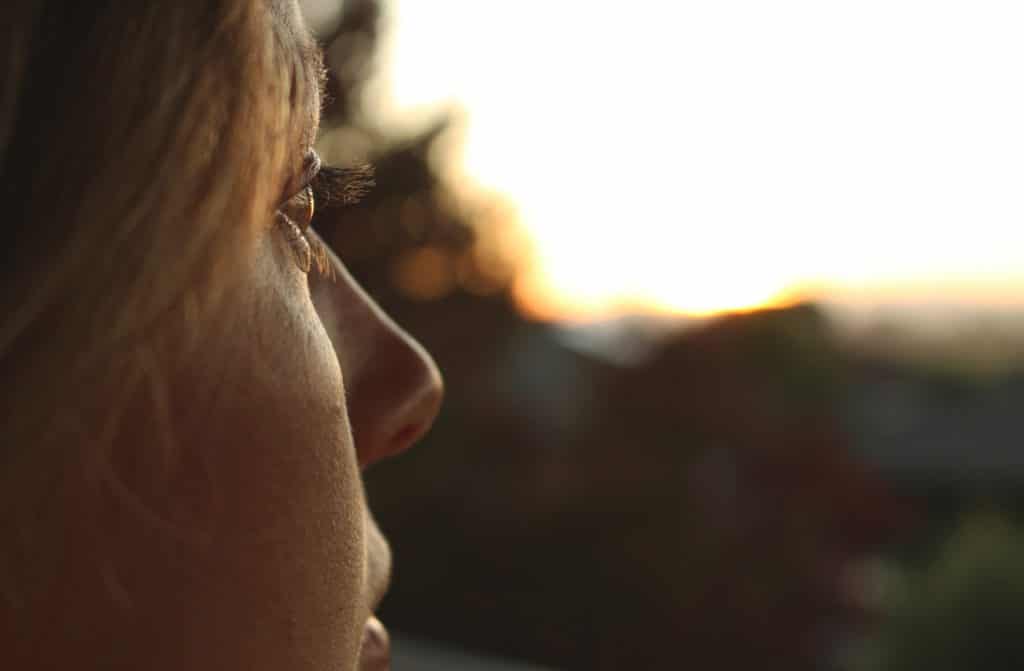 A moment of recognition

They were jamming things in the back of their light orange Datsun station wagon. Just trying to fit one more thing into an already crammed car.

It was July 1971. She was 23, he was 25. Married on the weekend, a few days getting things cleared up, and now after all the celebrations, goodbyes & good lucks from the guests, friends, and family over the past week, it came down to this.

The final act of getting in the car and setting out on a 500-mile journey – 120 miles of it on gravel road – to a farm in Northern Alberta to start their married lives together. A nurse, my older sister, she was leaving the big city and going to raise a family on a farm and do some nursing at local schools.

I walked up our back stairs holding my mother’s hand, and as I headed into the kitchen I took a quick glance back to see her standing – looking out our screen door as the car pulled away with her daughter – her first born – leave the driveway on that sunny and hot summer July day.

As I was playing around, I could hear my mother moving pots and pans, dishes, cutlery… somewhat louder than normal.

As I stopped into the kitchen – probably to sneak one of the great raisin scones she used to make – she said rather abruptly, “let’s play a game of Crazy 8s”

She knew I always liked playing Crazy 8s as it lined up well with my personality – at the time, well, maybe always.

We proceeded to play perhaps one of the most frenetic games of Crazy 8s that I have ever played in my life, with the cards being played more quickly, and with more intensity than my mother had ever played before.

And as I looked up to her staring intently at the cards in her hands I saw a large, single tear slide down the left cheek of my mother’s face, followed by a short cough – a composure maintaining cough – one that tries to gather up all the emotions that can flood and stream from one’s heart at times . And this was one time, as she watched her eldest daughter – her support in many ways – leave, as she stayed back to handle a house with 4 boys. Four kinetic boys.

And it was at that moment – that very moment, at 10 years of age – that I realized that she was someone other than just my mother. That she was someone other than the wife of a minister, a mother of five, a sometime nurse, an occasional pianist, a comforter, a disciplinarian (flyswatter!), and the only person who knew where my favourite blue sock was when it went missing.

Your mother is omnipotent to you in the beginning, giving you not only life, but almost all the meaning in your life, and her abiding and enduring love is something that gets you going, and at times keeps you going. Her daughter – my older sister – was almost second mother to me and the younger brothers. My mother lived a good long life and passed a couple of years ago from Alzheimer’s, while her daughter died tragically of brain cancer 4 years previously to her passing.

Mothers and daughters in today’s world

This week my own daughter started a new job – a coveted co-op gig with a publishing company downtown.

She is up earlier than me. I hear her getting breakfast, preparing her lunch and moving quickly to catch the bus. And I find myself getting up just before she leaves to say a quick goodbye and wish her luck.

And like my mother – I sneak a look at her at she walks down the street, off to her new venture – a new stage in her life. It’s emotional for me. And I think about her journey – and about what her life will be in today’s world.

I am at a time in my life where I am thinking a lot about the role of women in our society, in the workplace, in the workplaces of the customers we serve here at Tailwind Transportation Software.

I also think about the work world that I entered the 1980s and how it was being transformed at that time. But I also cringe at some of the sexism – at the very least the thoughts and attitudes we carried in the Gordon Gecko ‘Greed is Good’ decade.

In today’s trucking industry only 6% of the truckers are women.

At Tailwind, over 35% of our customers are female. Our service is delivered in a software as a service format and used by our customers to run and administer the details of a trucking and freight brokerage company.

In my time here I have spoken to hundreds of women who are in the business.

Some of them are keeping the home fires burning, handling everything at home and at the office, while their husband is running another long-haul gig. She is also often supporting him with the paperwork to make sure that income is coming into the household.

Other women are brokering loads working as freight brokers.

Some women are running the Administration departments – ensuring that the invoicing is sent, and the payments are processed.

Some women have grabbed the entrepreneurial spirit and formed their own companies, wanting to run it in a different way than a traditional logistics endeavour.

And some are driving trucks.

A wish for the future

I can imagine that my mother – who raised most of her 5 kids before there were automatic dishwashers and disposable diapers – had some lonely and difficult times. But she grew as a person and learned to drive at 45, was a civilian interviewer of med school candidates at Canada’s foremost medical arts center, and could identify an offside quite adroitly I may add (4 boys in hockey). But it was unfair for her to lose two of her kids along the way, and to have a marriage dissolve.

You need to understand, that it was the conversations I had with women in our industry, these women, many of them mothers who toiled silently and courageously to keep things going, that was the genesis of the branding for our company.

Perhaps it was my way of trying to reconcile the thoughts and feelings about my personal loss and my inherent optimism about the future – the future I hope for my daughter in today’s more modern work world, where we will be more open, more equitable, in the way we treat, and yes, think about our colleagues and their journeys.

It is my sincere hope that my daughter, and all women in the logistics industry, and the wider world, especially on this Mother’s Day, may all…

… ‘Feel the Wind at Their Backs’